The devastation that rats, an invasive species, cause to the natural ecosystem of the British Indian Ocean Territory and to reefs around the world should not be underestimated. A new scientific study shows exactly how.

Rats were first introduced to the Territory in the 1700s, arriving on ships, and have decimated island bird populations by attacking them as they nest (particularly ground-nesting birds), eating eggs and chicks. Rats have also impacted natural vegetation by eating native hardwood seeds and fruits on many of the islands.

The Outer Islands of the Territory have had very few direct human influences in the last 50 years: they have exceptionally high reef-fish biomass and very low levels of water pollution. Rats do remain on a number of islands however, and so were an ideal natural laboratory to study their impact on relatively undisturbed oceanic islands by comparing the islands with and without rats.

Over the past few years, Professor Nick Graham has undertaken research in BIOT, most recently in May this year, to compare the reefs surround rat-free islands and rat-infested islands. The islands he studied were:

And see the BBC article highlighting the issue: https://www.bbc.co.uk/news/science-environment-44799420

The BIOT Administration welcomes the wide publicisation of this study, particularly as it is the International Year of the Reef.

Rat eradication is a priority for the BIOT Administration and will form a significant part of the new Conservation Management Plan, which will be published in the autumn this year. BIOTA is working closely with the Chagos Conservation Trust on developing these plans further. We have already seen success in this area with projects in 2014 funded by the Darwin Plus Initiative to eradicate rats from Ile Vache Marine (Peros Banhos) and islets Sel and Jacobin (Salomon), which were declared rat-free in 2017. 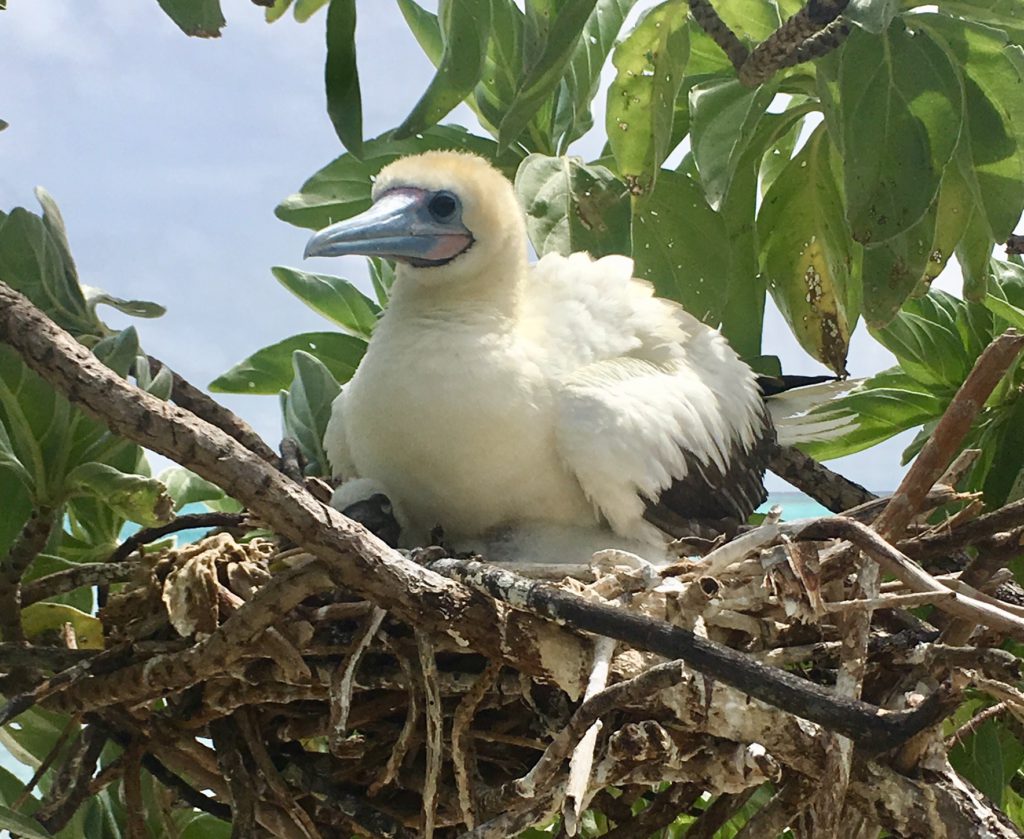