There are also a series of mini-documentaries, images and other resources available online on each of the 14 UK Overseas Territories. 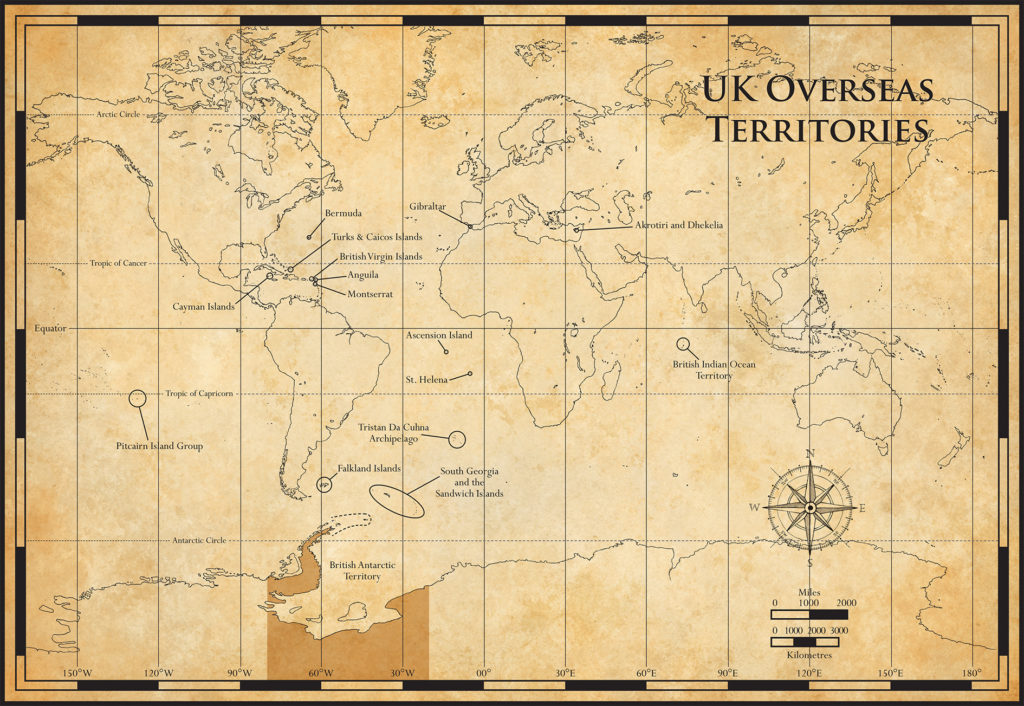