On 28 November 2017, the British Indian Ocean Territory Administration is releasing a set of three se-tenant pairs of stamps and a first day cover celebrating the centenary of the formation of the Women’s Royal Naval Service.

The stamps feature women in the Royal Navy today juxtaposed against WRENS throughout the last century:

The Women’s Royal Naval Service (WRNS, also known as the Wrens) was the women’s branch of the Royal Navy. Before the start of the First World War, the Suffragette movement had been lobbying the government for greater powers for women, but it was only as the war progressed that the role of women changed. By 1917 the Royal Navy was faced with a deteriorating manpower situation and so the WRNS was formed; every woman was a volunteer. It was disbanded in 1919, then revived in 1939 at the beginning of the Second World War, remaining active until integrated into the Royal Navy in 1993. Roles that women in the WRNS undertook included cooks, clerks, wireless telegraphists, radar plotters, weapons analysts, range assessors, electricians and air mechanics. 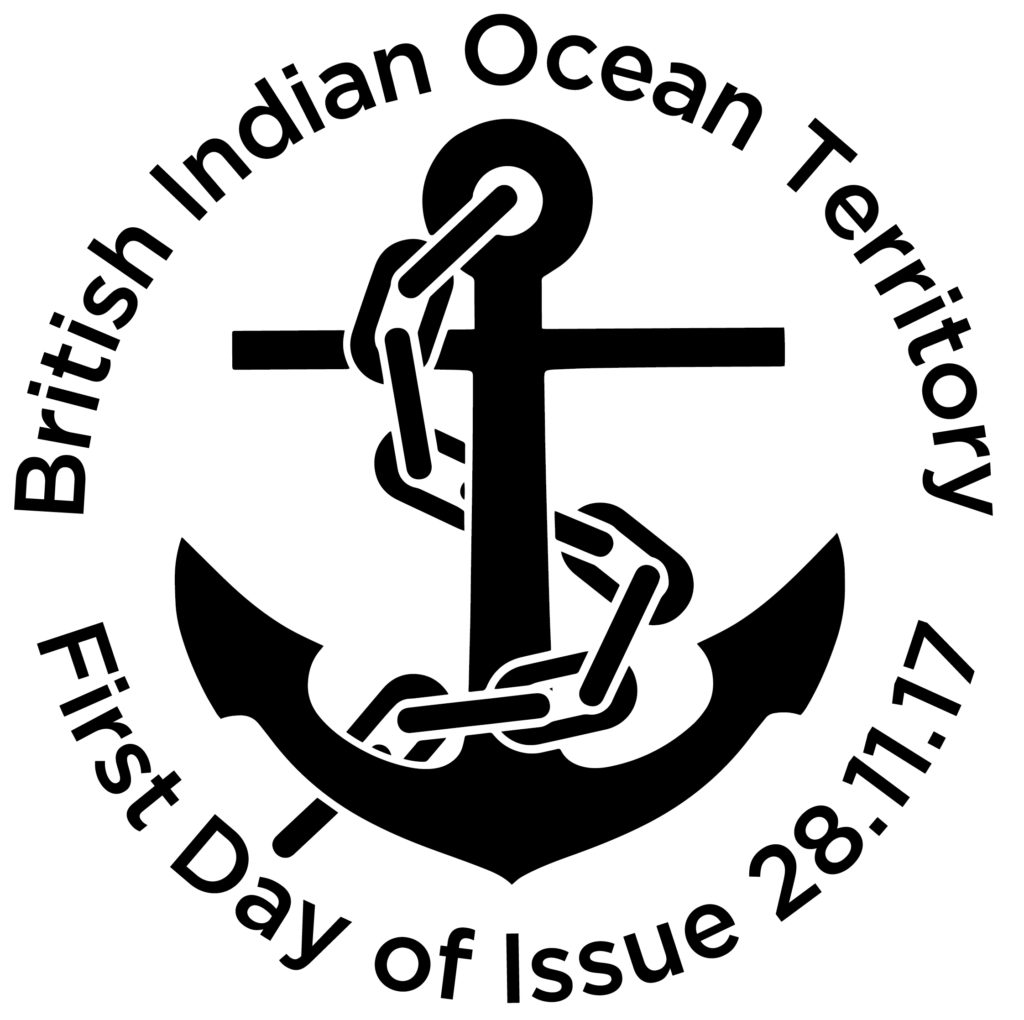