In March this year, the BIOT Administration launched a competition to design an official stamp for the Territory with the theme “Why are coral reefs and oceans important?”, tying into the International Year of the Reef: https://www.iyor2018.org/

The Administration was delighted with the positive response to the competition, receiving many entries from all over the UK and some from overseas too. The standard was very high and it was a difficult task to pick just four winners. It is impressive that so many young people are obviously very passionate about our reefs and oceans and are concerned with the threats they currently face.

Winners were selected from four age groups, together with a specially commended category: 4-6; 7-9; 10-13; 14-17. These can all be viewed on our winner’s page: https://biot.gov.io/news/stamp-design-competition-winners/

The set of stamps will be released on 4 September 2018 and feature designs from our winners: The British Indian Ocean Territory (BIOT) is a large and isolated atoll complex, with over 50 small islands and many coral reefs. These islands in the archipelago were formed from coral sand and rock after the last ice-ages.

In 2010, the UK Government created one of the largest Marine Protected Areas (MPA) on the planet inside BIOT. All commercial fishing was stopped inside the MPA, which is 640,000km2 of the Indian Ocean. This unique and special place is a safe refuge for 310 species of coral, 821 species of fish and 355 species of molluscs, some of which are found nowhere else in the world.

Healthy Reefs – the Importance of Sharks

Over 60 species in BIOT are on the International Union for the Conservation of Nature’s (IUCN) ‘red list’ – species which are of global conservation concern. Many of these globally threatened or vulnerable species are sharks. At the top of the food chain, scientists think that these beautiful predators play a fundamental role in maintaining healthy coral reefs. However, on reefs without sharks, numbers of their prey species, also known as mesopredators (fish in the middle of the food chain), increase. This may seem positive, but scientists have found that where there are less sharks there are also less herbivorous (plant-eating) fish, because the increased numbers of mesopredators consume more smaller fish and their larvae. The real impact of all of this is felt at the bottom of the food chain where the herbivores, such as parrotfish, maintain coral reef growth by eating algae: without these fish grazing, newly growing and small corals are vulnerable to being smothered by overgrowth of algae. Although many species of shark are globally threatened, those protected by the BIOT MPA are able to contribute to supporting vibrant and flourishing reefs.

You can view some videos about the environment and wildlife of BIOT: https://biot.gov.io/about/videos/ 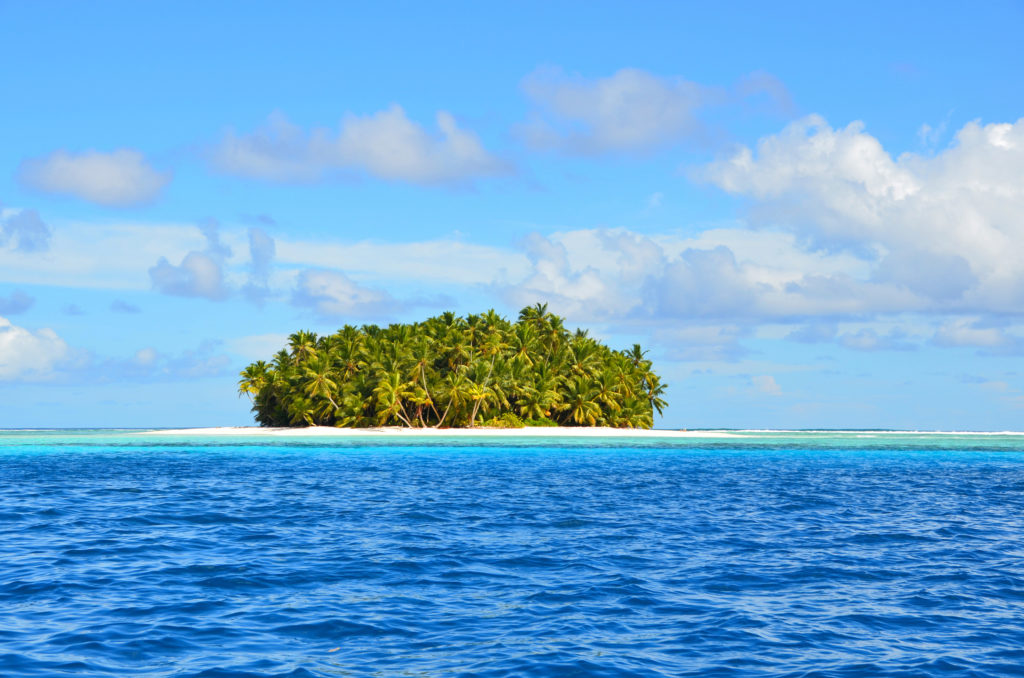