On behalf of the British Indian Ocean Territory, I offer my deep condolences to His Majesty The King and The Royal Family on the death of Her Late Majesty Elizabeth II.

The British Indian Ocean Territory (BIOT), an archipelago of 58 islands covering some 640,000 sq km of ocean, is a British Overseas Territory. It is administered from London and is located approximately halfway between East Africa and Indonesia.

Access is restricted and a permit is required in advance of travel. 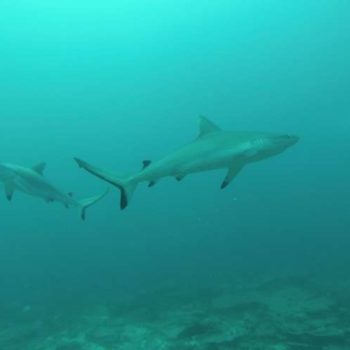 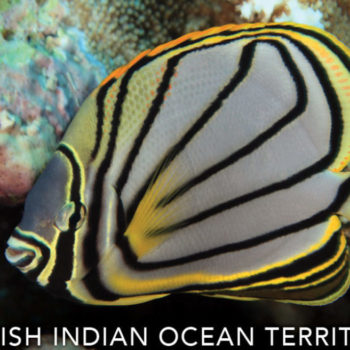 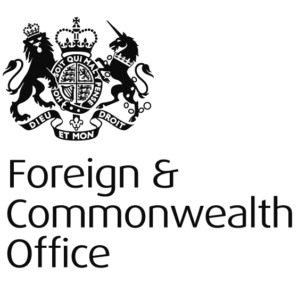 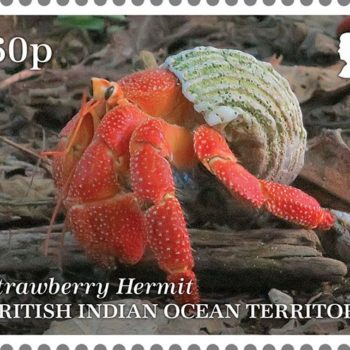 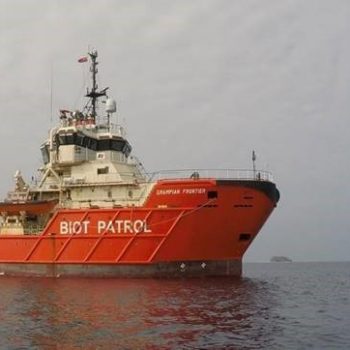 The BIOT Administration, working closely with MRAG, our fisheries adviser and enforcement partner, and with support from the Blue Belt programme, cont…

We are pleased to announce the announcement of Paul Candler as HM Commissioner for the British Indian Ocean Territory (BIOT). Paul Candler was appoint…